Nadya grew up in Bulgaria and graduated St.Kl. Ohridski University with Bachelor degree, major in History & Ethnology and minor in Education on 2000. She moved to Vancouver in 2003 and decided to explore new opportunities. In 2005, she successfully completed the Dental Administration Program at BCIT. The following 7 years she worked as a dental office coordinator and administrator, and gained more knowledge and experience in dental field. She is married and has two young children. In her free time, she enjoys spending time with her family and friend.

Kiran started as dental receptionist instructor in May 2019 at Dr. Tom Lee Dental Reception Certificate course. She had a Bachelor degree in Arts in 2007. She moved to Canada with her family in 2008 and started finding new career opportunities. She had a dental receptionist program done from CDI College in 2013. She is working in dental field from 6 years as dental receptionist, scheduling coordinator, office manager as well as treatment coordinator. She is married and living happily with her husband and family. She loves traveling, cooking, and spending time with friends and family. 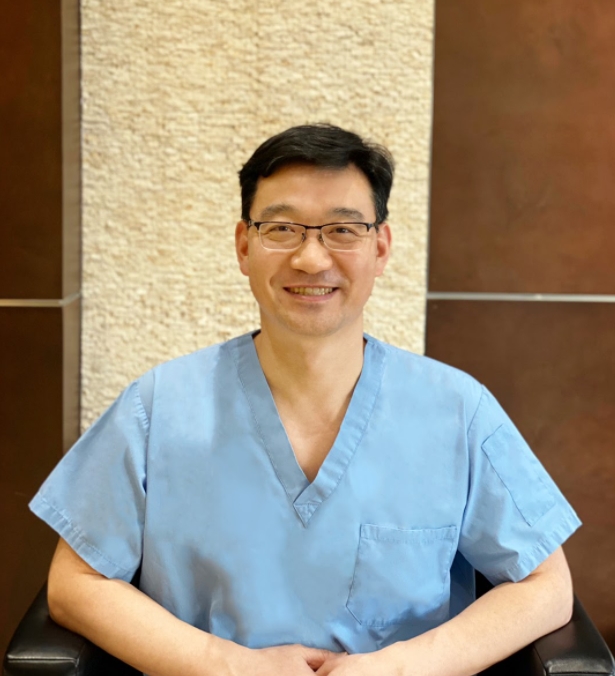 Key Responsibilities:
• Assist with on-going review and prepare daily lessons based on the program curriculum.
• Develop lesson plan, classroom management, and administrative tasks.
• Supporting the administrative functions of the class to enhance the students’ knowledge and skills acquisition.
• Participate staff meetings as scheduled.